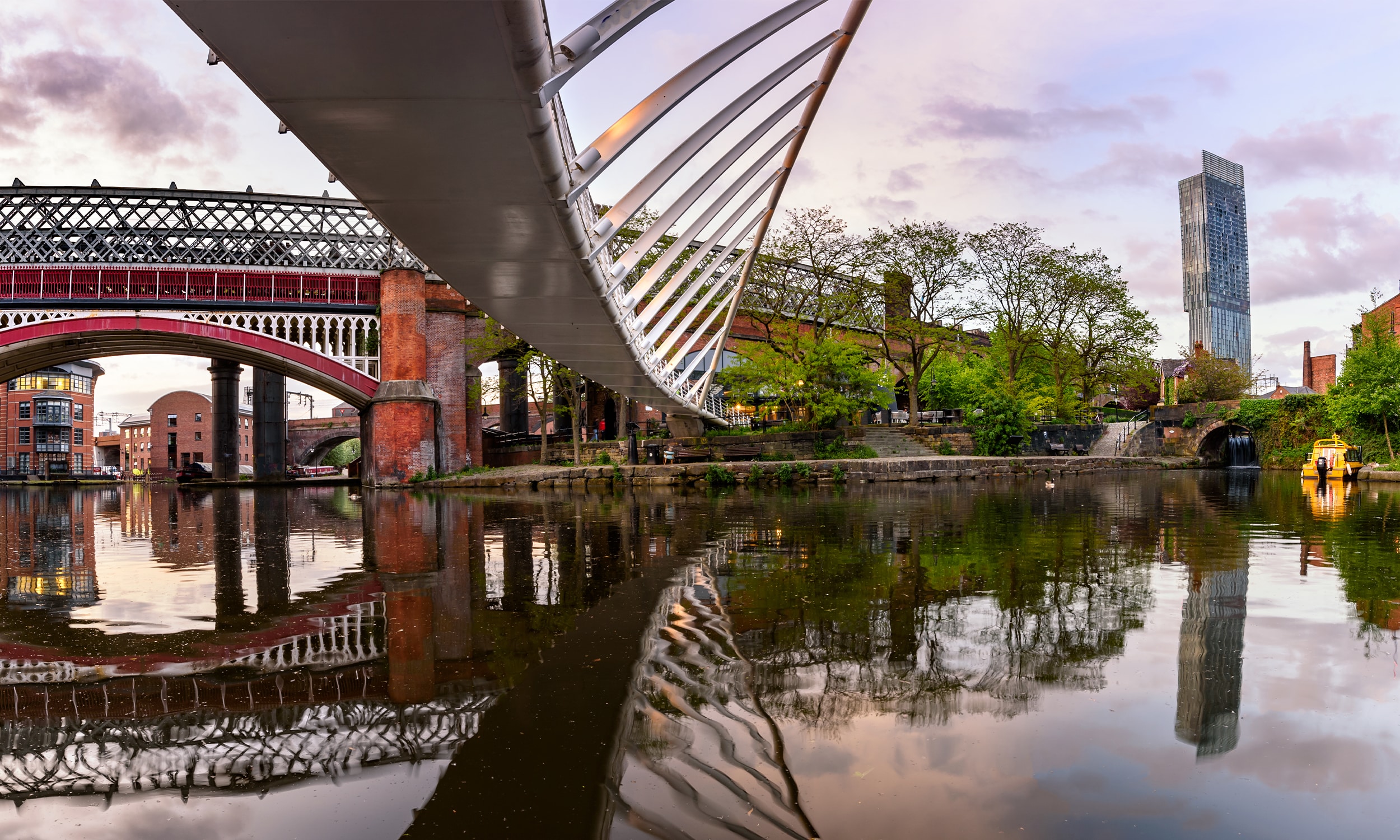 3 ways to lose an ideal candidate

You’ve spent weeks writing that killer advert, sourcing, sifting and screening candidates until you’ve found ‘the one’. But despite all that hard work, expense and the fact you’ve found the ideal candidate, you’re still at risk of losing them.

Towards the end of the recruitment process, some employers think now is the time to kick back and relax. After all, the candidate they’ve been searching for is in their sights and all they need to do is seal the deal.

And this is where the problem lies.

And your star candidate still hasn’t heard back from you. At best you’ve can seriously dampened their enthusiasm for the role and at worst they’ll think better of taking you up on your offer and go elsewhere once it’s offered. If you’re that slow on deciding if you actually want them to work with you, then chances are they’ve already lost confidence in you and have sought out other opportunities.

Driving down the salary

Pay your candidate the salary they deserve, end of story. Keeping the salary low due to some outmoded policy that limits the pay you can offer due to their previous salary is just ridiculous.

Consider the cost involved in trying to source another candidate, the additional funds needed to train up another individual who isn’t quite up to standard yet and you can see that the small increase really isn’t worth losing a star candidate over.

You might be working to a tight deadline, but by giving the candidate a short turnaround time for them to make a decision before they are ready and you run the risk of them accepting the role before they’ve properly weighed up the pro’s and cons.

Sure, you’ll get the result you want in the short term – but if you don’t allow your candidate the appropriate thinking space then you could end up with them walking away from the position once they realise that the role might not be for them. You’ve been given the time to make your choice, so extend the same courtesy to your candidate.

Accepting a new position should be an exciting time for candidates, so think carefully about your job offer. Remember, this is the first step in a new working relationship, so get it off to a great start.