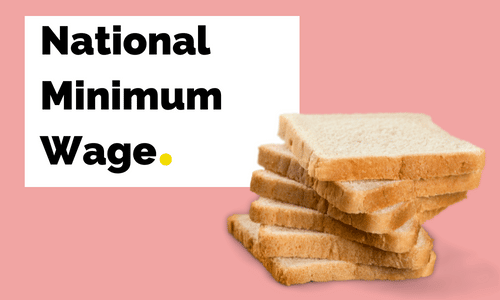 In this blog we provide detail for the current pay rates, minimum wage entitlements and guidelines to ensure you are paying your staff the correct amount in line with current legislation. We also outline what will happen to companies who underpay their employees.

Rationale behind the current increase

Despite a strong recovery in pay and employment, the UK is entering a period of squeezed living standards – the extent of which the government could not have predicted at the time that they made their recommendations. This squeeze is driven by substantial increases in energy prices, which in turn have an impact on other goods, including food prices which puts huge pressure on household budgets.

Entitlement to the NMW

Most workers in the UK over school leaving age are legally entitled to be paid at least the NMW and all employers have to pay it if workers are entitled to it. It makes no difference:

Workers are entitled to the NMW even if they sign a contract agreeing to be paid at a lower rate. This is regardless of whether they sign of their own free will or because their employer persuades or makes them. The contract will have no legal effect and workers must still be paid the proper rate.

What is included and not included?

Only particular elements of a worker’s pay count as national minimum wage (NMW) pay. To calculate a worker’s NMW pay:

Some payments and expenses do not count towards NMW pay. These payments include loans, pension payments, redundancy payments and the premium element of overtime pay.

How is the NMW enforced?

The previous enforcement regime of penalty notices has been replaced with a notification of underpayment which will include a penalty being levied on the employer for non-compliance with NMW requirements. The government increased the penalties imposed on employers that underpay their workers in breach of the minimum wage legislation from 100% to 200% of arrears owed to workers. By increasing penalties for underpayment of the minimum wage it was intended to ensure that employers should comply with the law and pay workers the money they are legally due, instead of being tempted to underpay.

The main changes are:

NMW Record-keeping: what are the legal requirements?

The employer of a worker who qualifies for the NMW shall keep sufficient records in respect of that worker to establish that they are paying a rate at least equal to the NMW.

If you receive a notice of underpayment you have a right of appeal. You can appeal against:

Details of how and where to appeal will be included with the notice of underpayment.

Hours for which the NMW must be paid

This guide defines the four types of work – time work, salaried-hours work, output work and unmeasured work. It also explains how the rules and calculation of hours differ for each. Where this guidance refers to ‘time worker’, ‘piece worker’, ‘salaried-hours worker’ etc, it means a person who is doing that particular type of work in a pay reference period.

It is important to note that any one worker might do different types of work for the same or, more usually, different employers. In that case, the rules and calculation of hours apply differently for each type of work that the worker does.

*This document has been sourced using information from the REC, www.gov.uk and HRMC.

Contact us for any advice on recommended rates of pay for your employees or job roles. 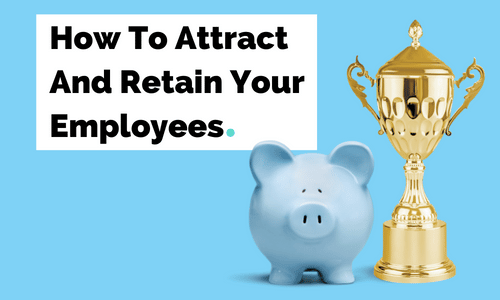 How to attract and retain employees in a challenging recruitment market
Employers need to take a wide range of factors into...
Read More 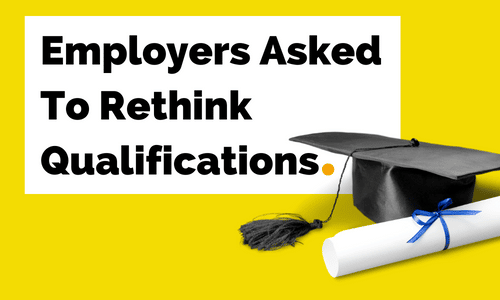 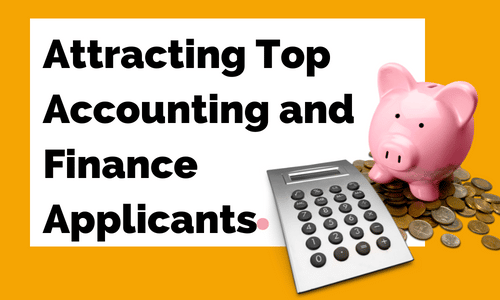